According to the experts effective underwater core sampling is virtually impossible.

But Figtree diver Neil Johnson decided it wasn’t and tackled the job to get foundation details for the proposed 5000 foot (1.5km) jetty off Coalcliff for Clutha.

The job had been tried before as long as eight years ago for the first attempt and there have been others since but they all failed.

Neil Johnson completed the job and word of his success has spread overseas.

He already has been offered jobs in Singapore and Hong Kong for similar projects. But he turned them down.

“I have enough to keep me busy here and I’ve settled down so I don’t really want to travel all over the world” he said.

The results of the job would have been superb even on land where 100 per cent recovery is unlikely in core-able materials.

But this was Mr Johnson recovery rate using a completely submerged rig in up to 100 feet (30m) of water.

Divers worked from a platform 34 feet (10m) from the ocean floor which kept them close enough to the surface so that they would not need long decompression periods.

A drill operated by air pressure would have been costly and cumbersome because of the water pressure it would have had to contend with.

So a compressor was converted to operate hydraulically – a great saving in cost and weight.

Neil admitted “a fair bit of work” went into the conversion.

Using a mixture of oxygen and nitrogen, regulated to different proportions from those normally found in the atmosphere, meant divers could have a longer and more effective working spell under water.

The R.A.N now is investigating the same mixture – another brainchild of Mr Johnson.

He has been pulling off jobs like that since he became a professional diver 14 years ago.

“I saw there was a need for diving services which was not being filled and decided to provide it” he said.

Now he says his company, Commercial Diving Services, is the biggest in Australia and handles most of the major work on the eastern coast of Australia.

The 11 members of Mr Johnson diving team are all specialists.

Mr Johnson says it is the challenges which make it a success, “Monotony would break it” he said.

And what does a diver do on his days off. 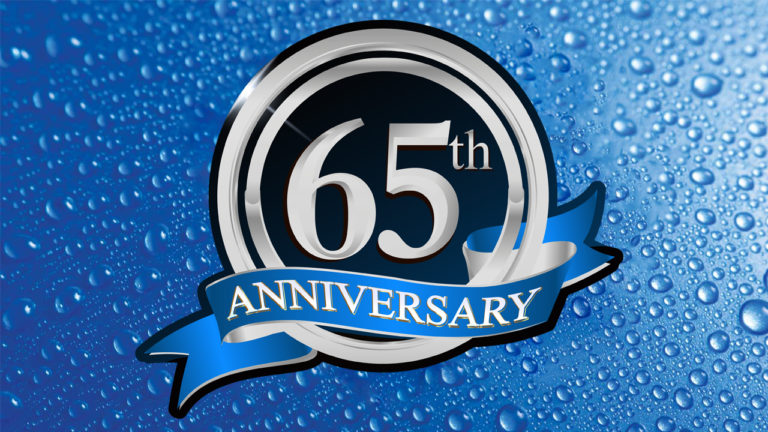 Celebrating 65 years of commercial diving services with a web site design update and historical articles from the early years.

Monsters Of The Murky Depths 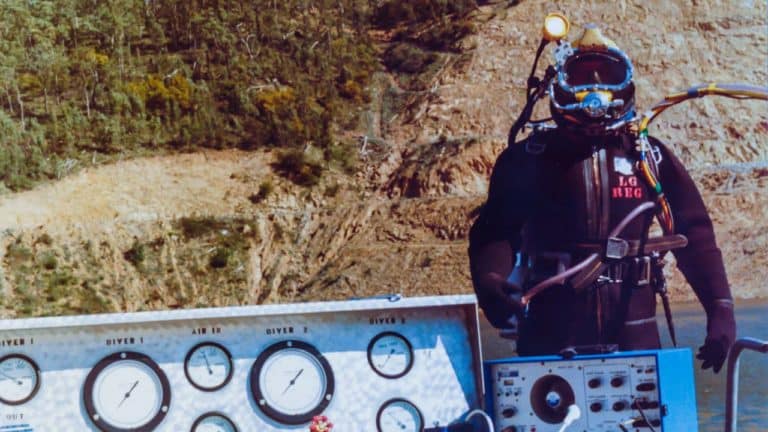 Keith Johnson and the team of commercial divers encountered something completely unexpected in the depths of Warragamba Dam. 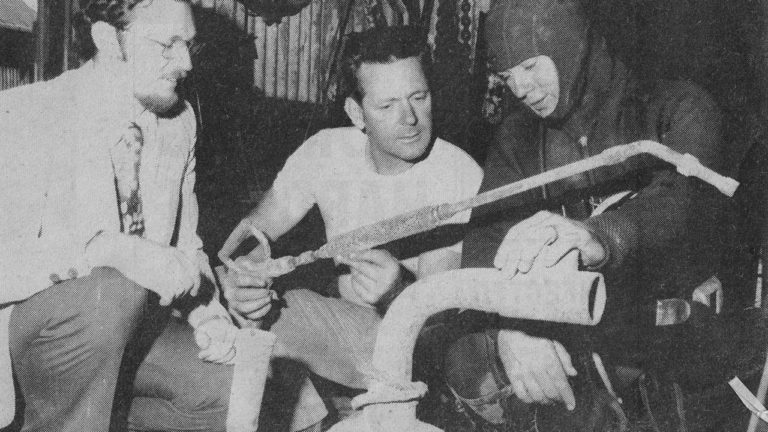 The Public Transport Commission asked Neil and Keith Johnson to map a maze of wells used in the late 1800's. 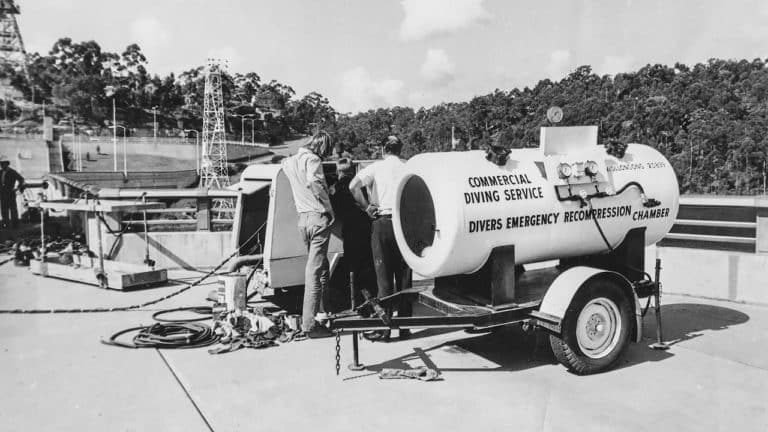 Neil Johnson and Keith Johnson replacing gates 60m below at Avon dam plus 95m diving at Warragamba dam in 1971. 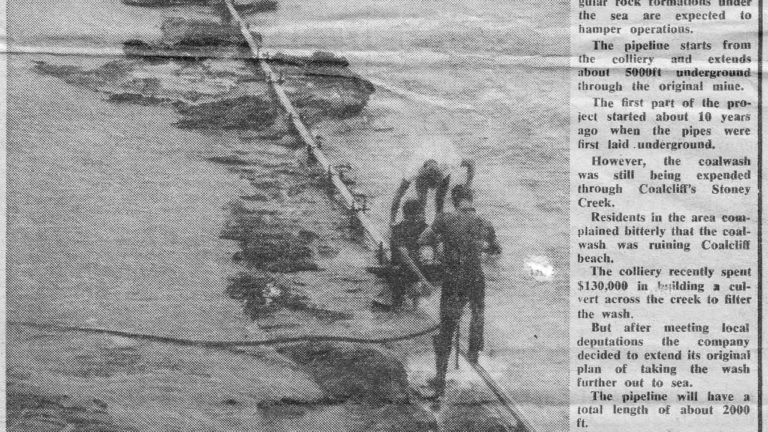 Neil Johnson and team using Hooka line breathing and high compression air tanks to install pipeline into the ocean in 1968. 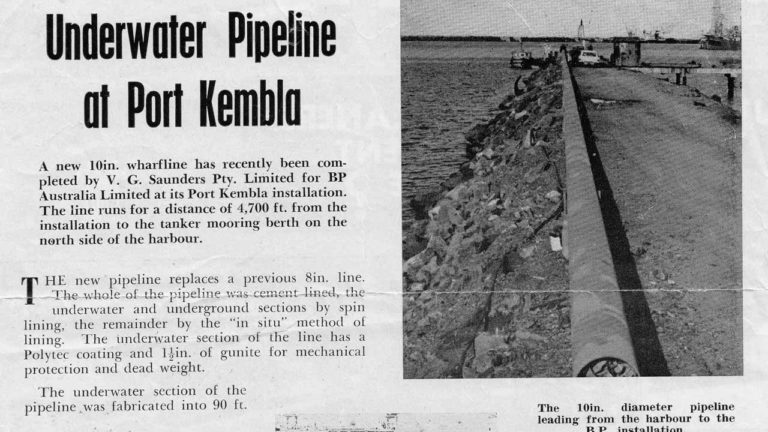 Neil Johnson working on pipelines including excavating, pipe laying, and back filling at Port Kembla in 1966. 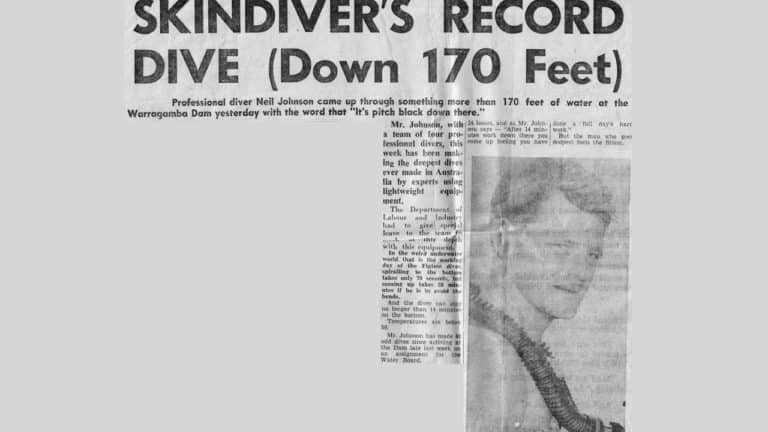 Neil Johnson with a team of divers make the deepest dives ever in Australia using lightweight equipment in 1964. 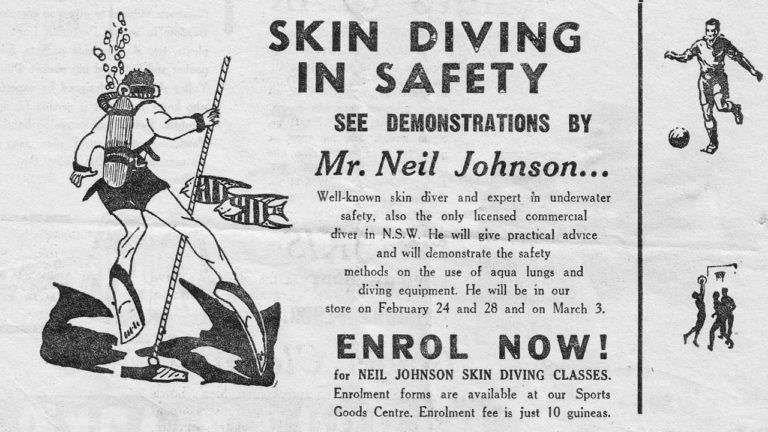 Neil Johnson demonstrates to the public the safety methods on the use of aqua lungs and diving equipment in 1962. 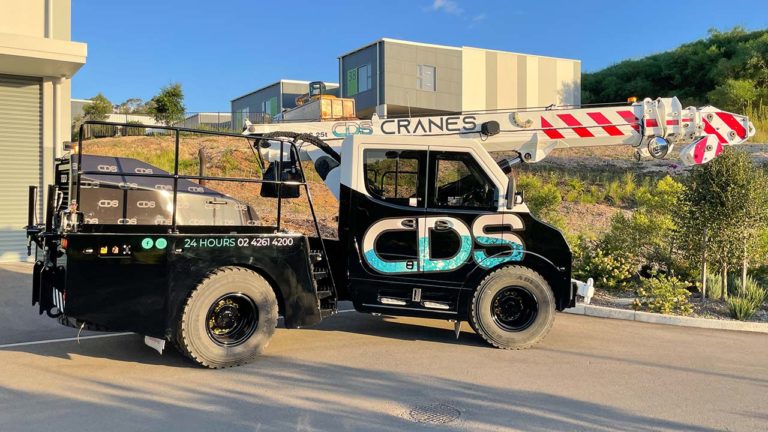 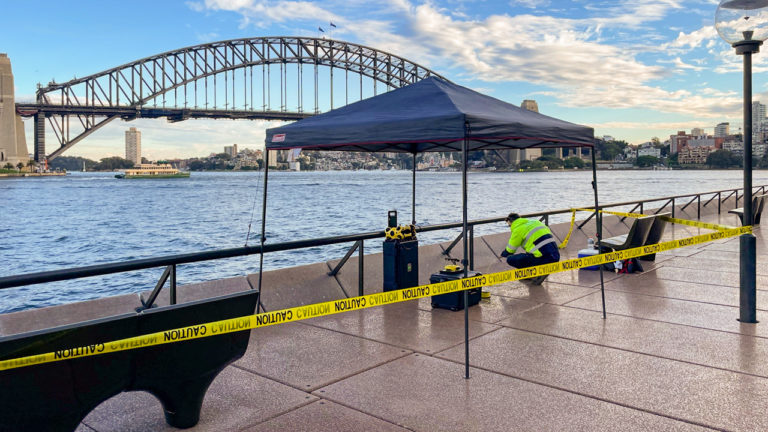 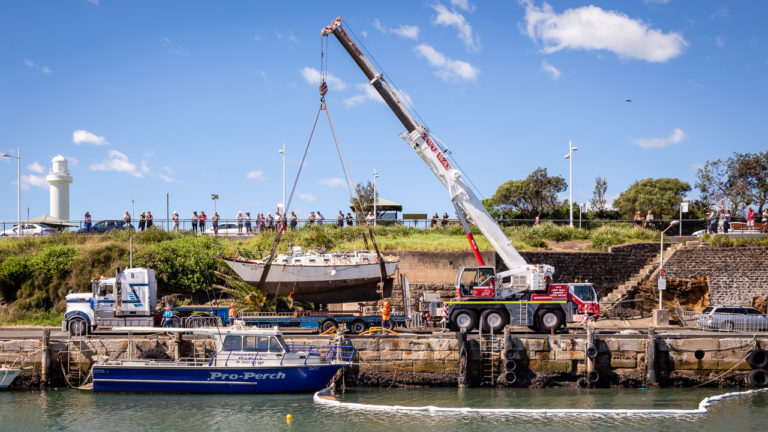 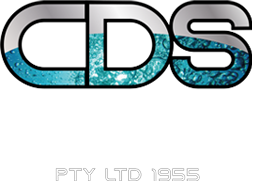 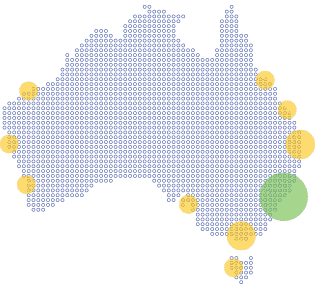